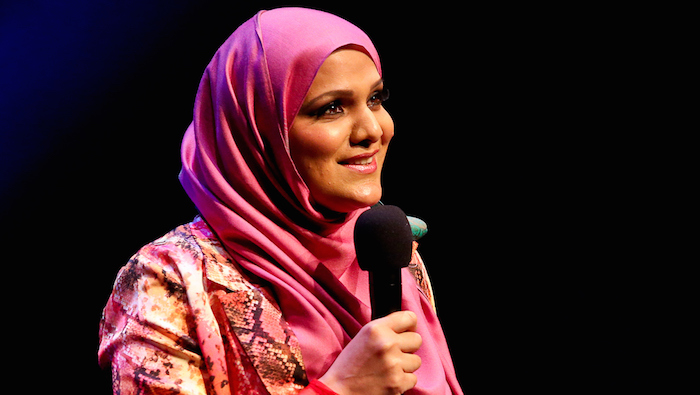 Topic: Out And About – Conversations on the Street about Questions That Matter: Are We Medicalising Normal? 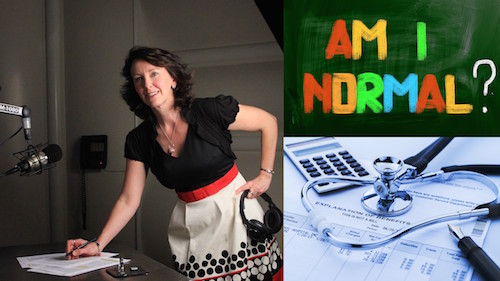 This week we consider ‘Are We Medicalising Normal?’ Drapetomania was a supposed mental illness described by American physician Samuel A. Cartwright in 1851 that caused black slaves to flee captivity. His feeling was that with “proper medical advice, strictly followed, this troublesome practice that many Negroes have of running away can be almost entirely prevented.” Whilst this sounds preposterous to us now psychotherapist Gary Greenberg feels that the disorder might well have made it into the American Psychiatric Association’s Diagnostic and Statistical Manual (DSM) had it existed at the time, noting that homosexuality was listed in the DSM as a sociopathic personality disorder until 1973. Greenberg says that by trying to use a pseudoscientific model to understand and treat our “hopelessly complex” inner world, we are creating a “charade” of non-existent disorders. Obviously there is a need to help people with serious mental issues that are impeding their life and/or causing harm to others. But excluding these cases, there are a whole range of “disorders” that have sprung up that represent behaviour that used to be absorbed into normal life. In his book The Book of Woe: The DSM and the unmaking of Psychiatry, psychotherapist of 30 years Gary Greenberg states “When the DSM was [first] published there were 14 mental disorders and now there are 250 – it needs to scale back.” Do you have any sense of the medicalisation of everyday human experience? Are you aware of more children being diagnosed with mental conditions? Are we medicalising normal? 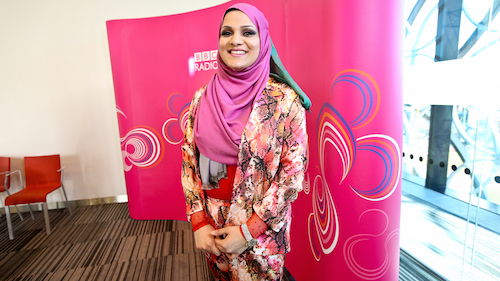 This week as her special guest from the arts Ruth Copland is pleased to be interviewing British stand-up comedian and comedy writer Sadia Azmat. Born in Essex, England, Sadia started writing and performing comedy professionally after a chance encounter in a call centre helped her to discover her mentor, professional comedian and author Deborah Frances-White, who introduced Sadia to the UK comedy circuit. Within two weeks of meeting Deborah, Sadia found herself performing to an audience of 80 and hasn’t looked back. Sadia’s debut called ‘Please Hold – You’re being transferred to a UK based Asian Representative’, directed by Deborah Frances-White, was featured on the BBC Radio Show Front Row and performed at the Edinburgh Fringe Festival. Not long after, Sadia was shortlisted for the Funny Women Awards Final in London. Her debut full-length show ‘I Am Not Malala’ played at the Edinburgh Fringe and led to Sadia being featured on British Muslim TV’s Sister’s Hour. Sadia has appeared on the BBC World Service and has written a short for BBC Comedy Short, which features top British comedy talent. Known for her forthright observational comedy about her experiences as a British Muslim woman and also cross-cultural issues about race and religion Sadia has appeared at comedy clubs and festivals around Britain, as well as contributing writing to British newspapers.

For more info and to hear previous shows visit http://www.sadiaazmat.com