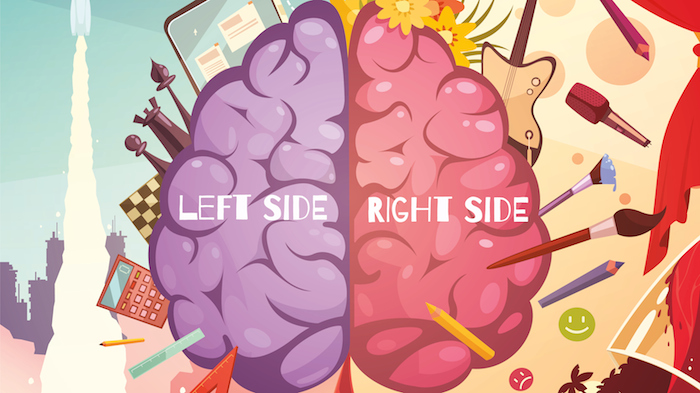 Are the arts important in education? Or are they a pleasant add-on but not essential to getting a job? Ruth Copland talks to accomplished educator, Dr Zachary Roberts, Head of Gateway School in Santa Cruz, California; award-winning writer Betsy Franco; and high school student film-makers Alec Cohen, Dajiana Huang, Peter Gold, Sam Cook, and Zac Sanders about the role of the arts in education and career preparation.

Full Show: Are the Arts Important in Education? 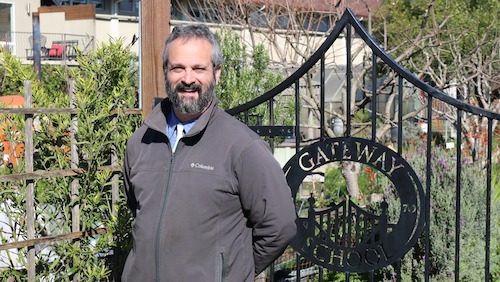 Dr Zachary Roberts has a BA degree from Stanford and a doctorate in Educational Leadership from Mills College in Oakland. Prior to taking up the Headship at Gateway School, Zaq taught and led at The Berkeley School and was an assisting Visiting Professor in the Graduate School of Education at Mills College. Zaq has also served as a trustee and on accreditation teams for various educational establishments and organisations. For more info on Gateway School visit Gateway School For info on the Mini Maker Faire on April 29th visit Santa Cruz Maker Faire 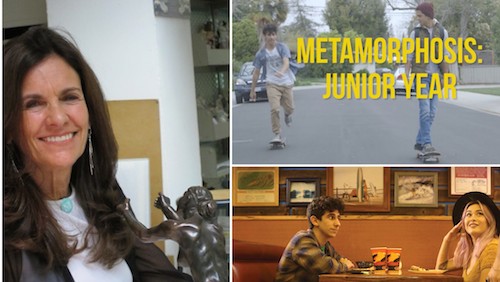 Metamorphosis Junior Year had its world premiere at the Cinequest Film Festival 2017. The film was produced entirely by high school students with mentors from the film industry including main mentor and creator of the project James Franco, and supporting mentors/creators Iris Torres, Tom Franco, Jennifer Howell, Vince Jolivette, and Betsy Franco, on whose novel the film is based. Both the story of the film, which demonstrates how powerful the arts can be in the lives of young people, and the actuality of the real-life students making a feature film, relate to this week’s topic of arts in education. Metamorphosis Junior Year is the first philanthropic event of the studio Elysium Bandini, which supports emerging artists. Betsy Franco has over eighty books and writes screenplays, plays, and sketch comedies, and compiles anthologies of teen writing.